ID&T Radio successfully bid for a nationwide FM frequency in Spring 2003 and changed its format to a more mainstream Top 40 genre, at least in its daytime programming schedule, whether in alternative remixing to comply with the rules on their airwave frequency-plot were imposed. Afterwards ID&T was accused and partially successfully sued by some competitors to have failed to meet its license requirements (including a playlist maximum of 7.5% current hits and a maximum of 50% hits older than one year). Sold late 2005, Duncan Stutterheim (ID&T) 66% of the shares of the station Lex Harding and Ruud Hendriks.

In February 2005, the name was changed to SLAM!FM (This time with an exclamation mark in its name and logo, and written in all capitals; no further connections with the heretofore mentioned lifestyle magazine which ID&T had discontinued in the meantime). The music programming became even more commercially and mainstream focussed.

After all the transitions were made, a campaign was started to put Slam!fm on the map and the rebranding started mid 2016.

On February 1, 2007 SLAM!TV is launched. SLAM!TV is television for and by young people. An interactive youth TV channel with 24 hours a day, 7 days a week the most popular music videos. In addition, viewers can upload their homemade videos, photos and audio files and make them available to friends and/or any other site visitors. 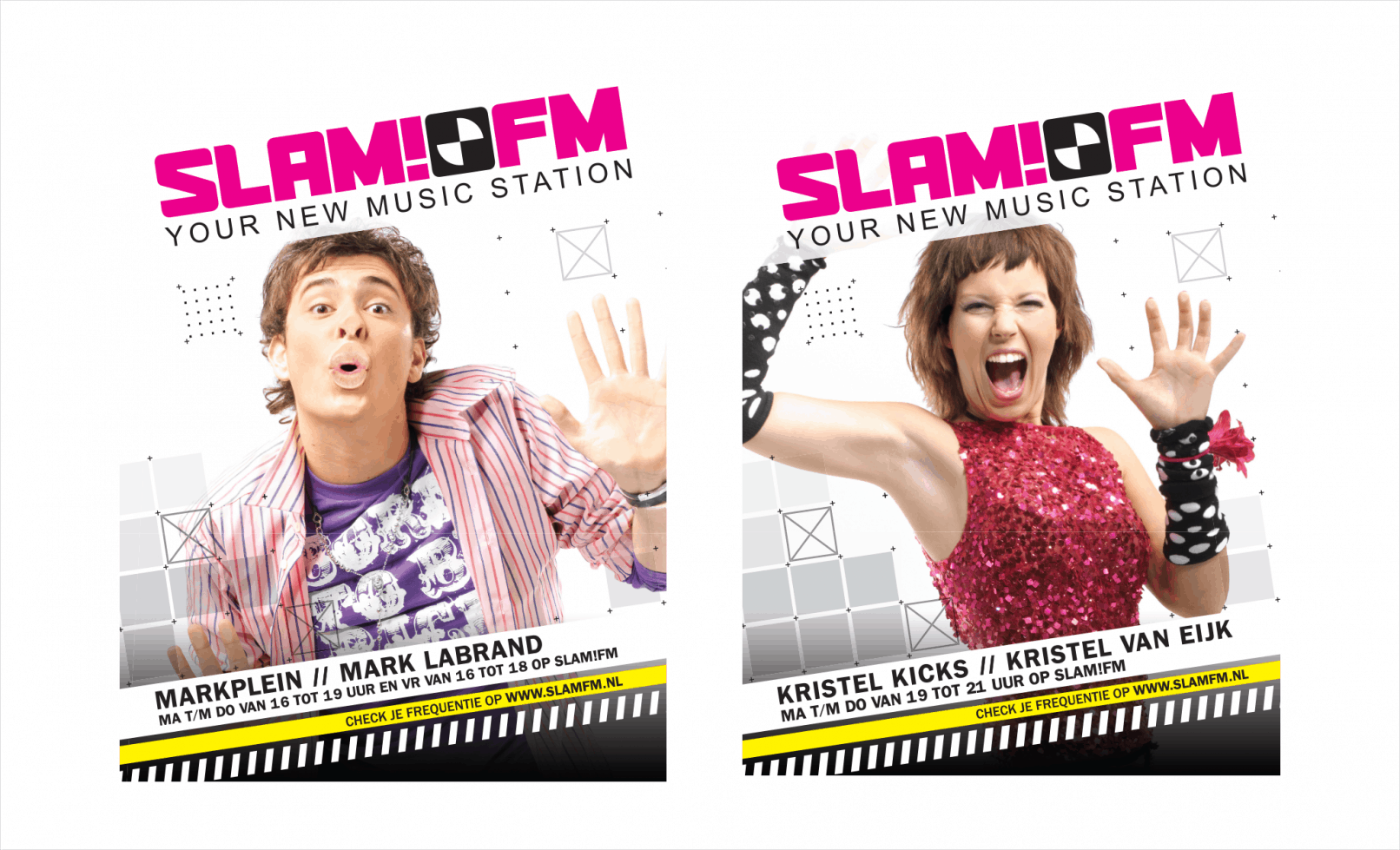 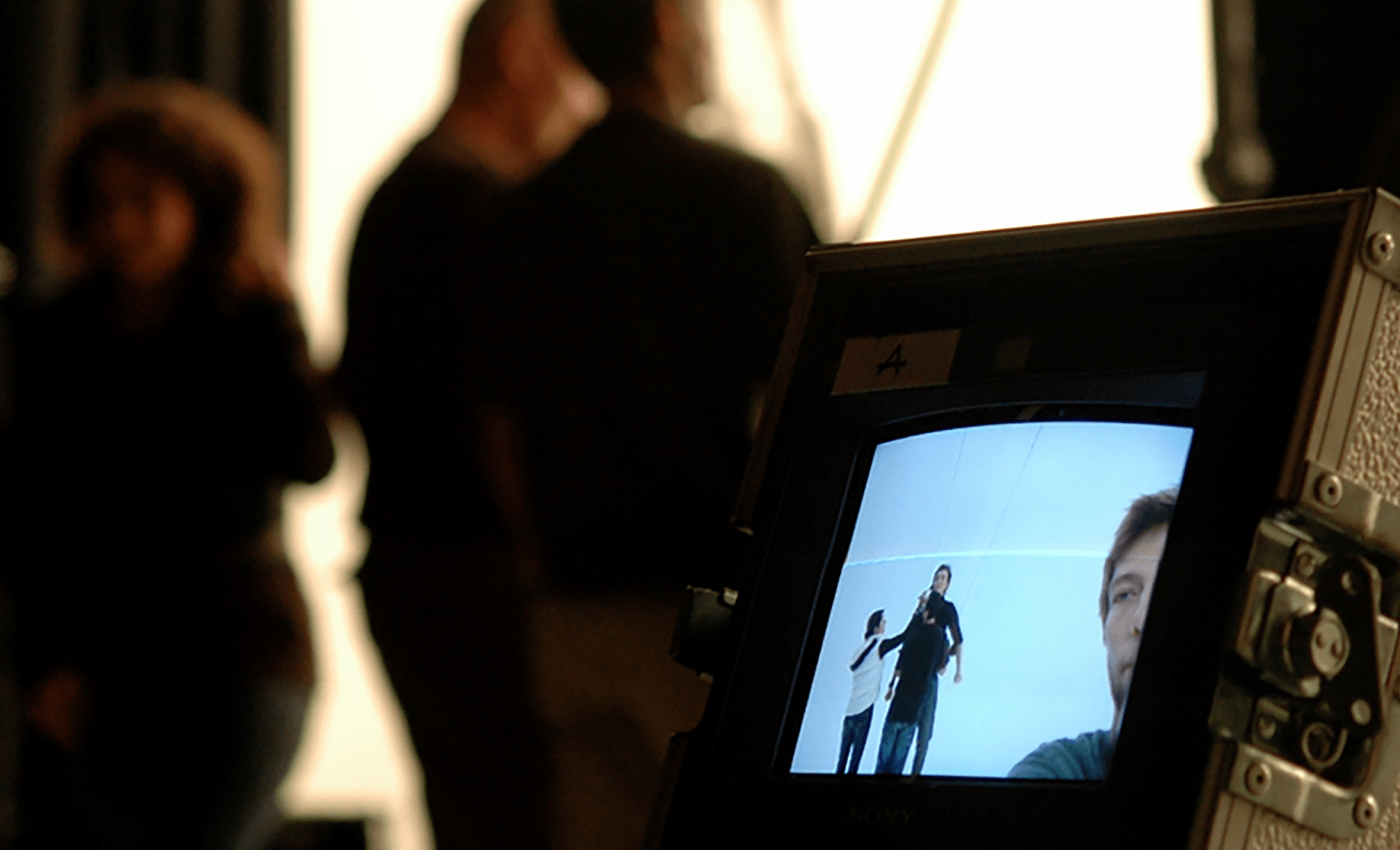 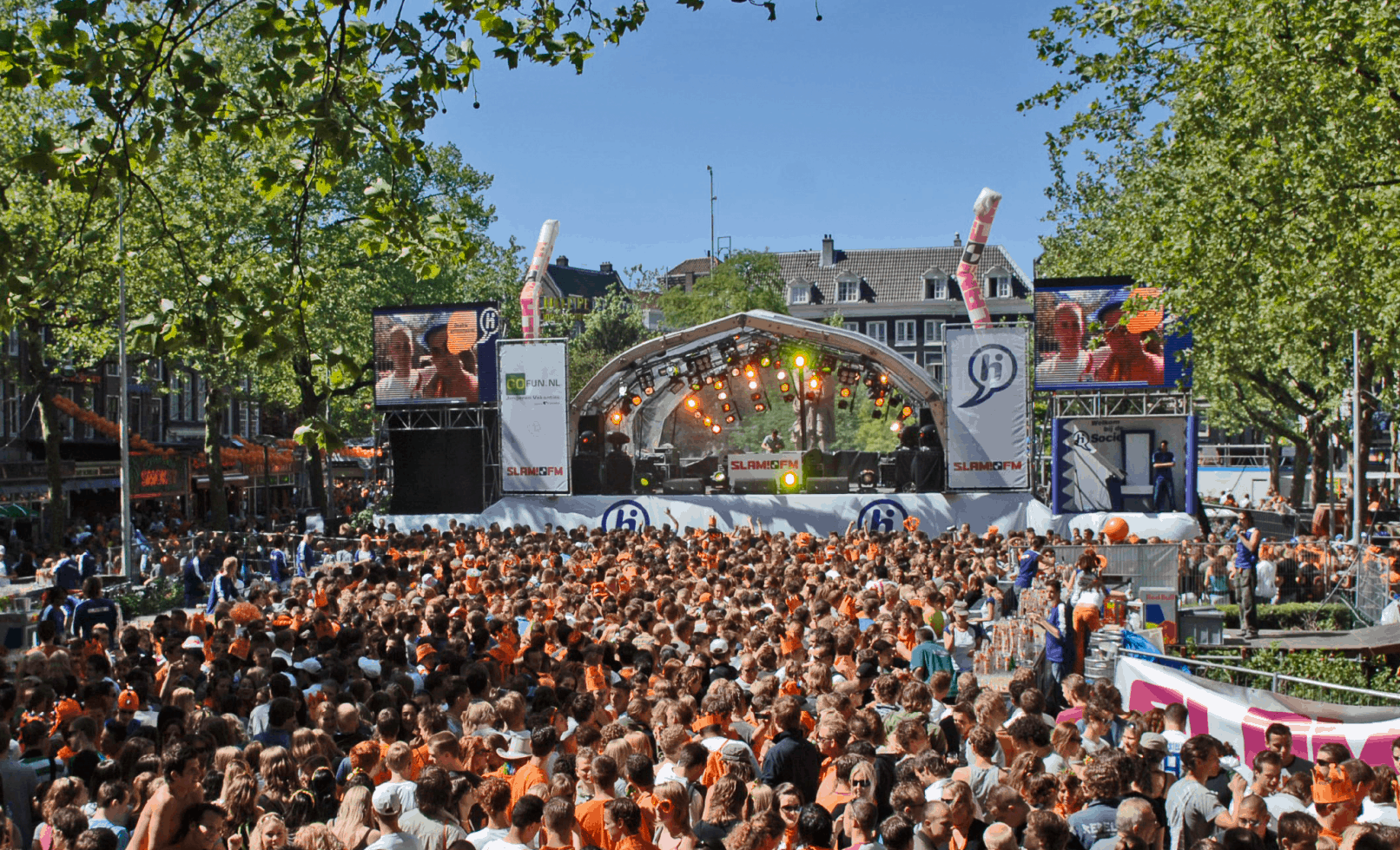 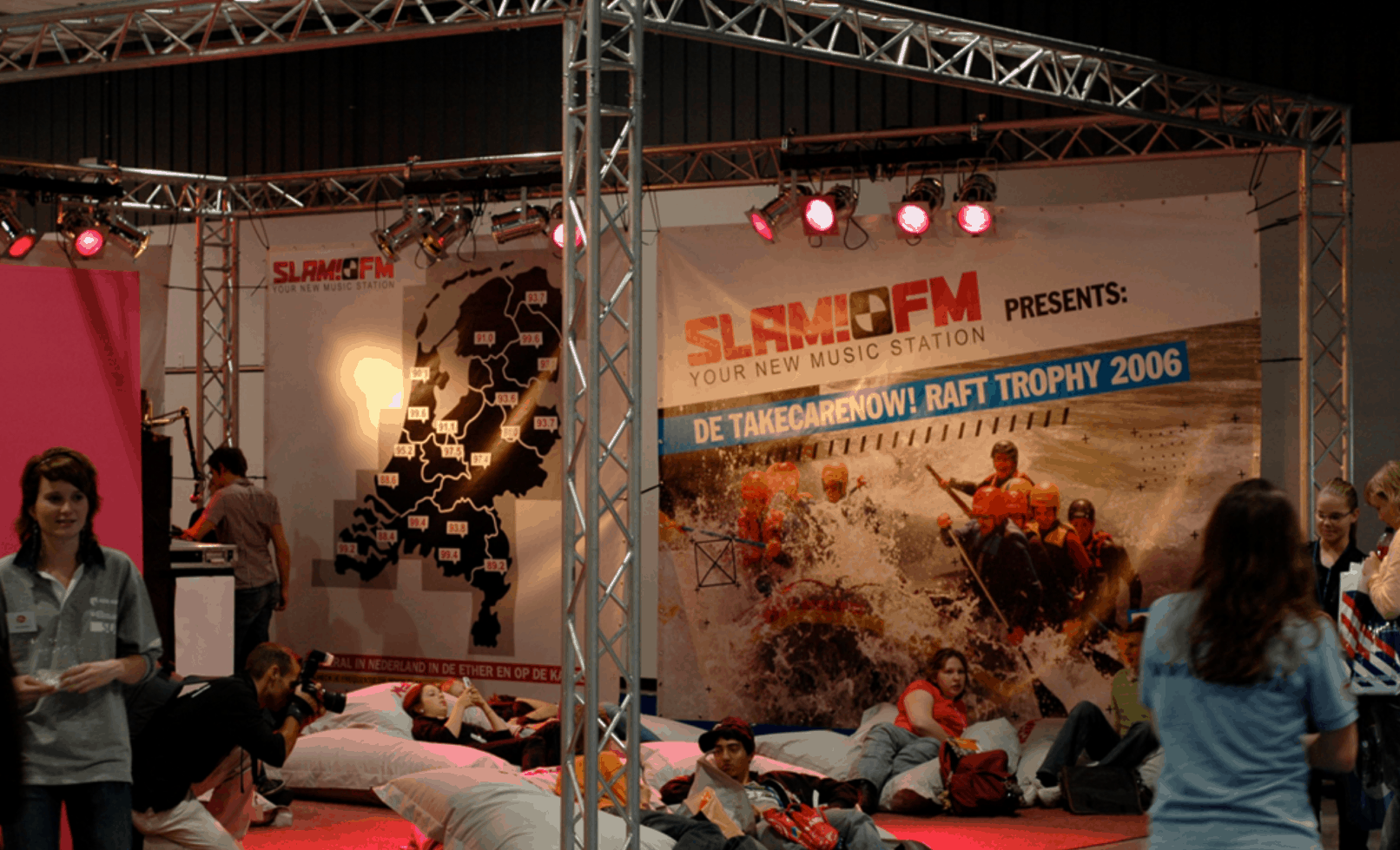 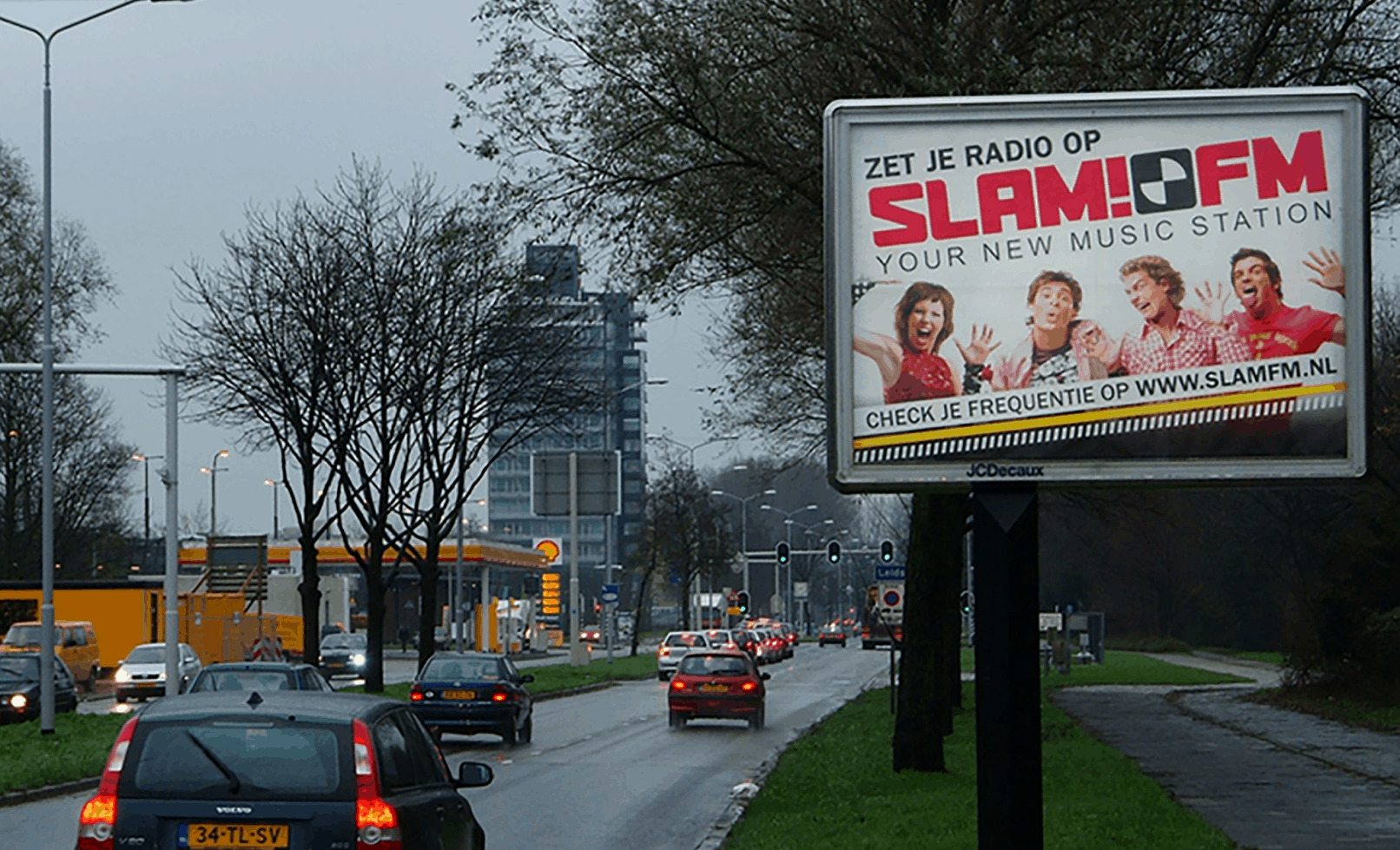 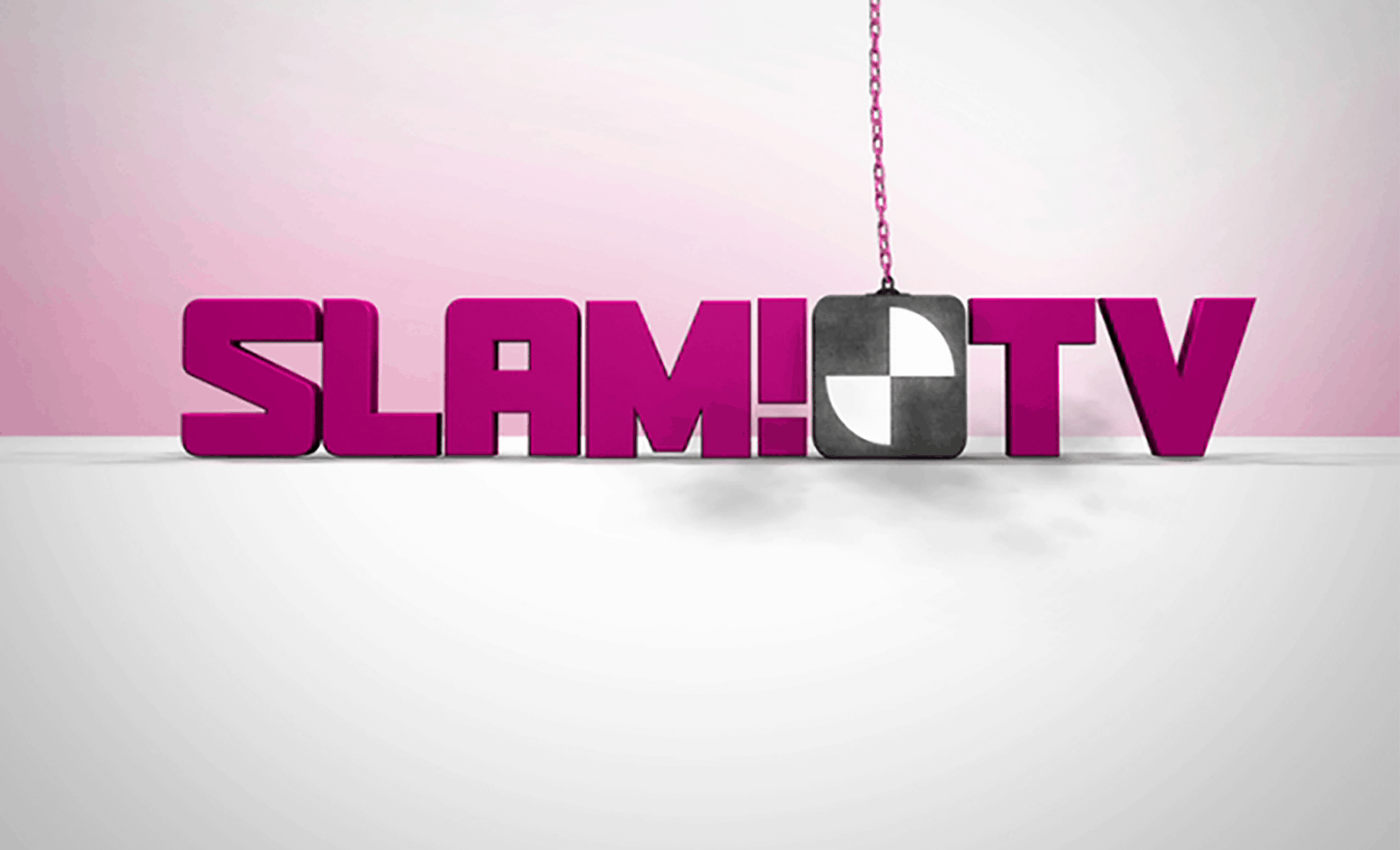