The world’s first ever product launch in VR. Using the power of 360 filming technology, this production welcomed users into the OnePlus office and let them look around during the launch keynote of the OnePlus 2. The film was shot two weeks ahead of time and could be accessed on the Google Play store as well as being viewable on custom-made OnePlus VR headsets.

The main challenge of this production was preventing people from viewing the launch before the official keynote. Our solution was to create our own 360 experience using YouTube, with over 100,000 people tuning in around the world using distributed cardboard OnePlus VR headsets. 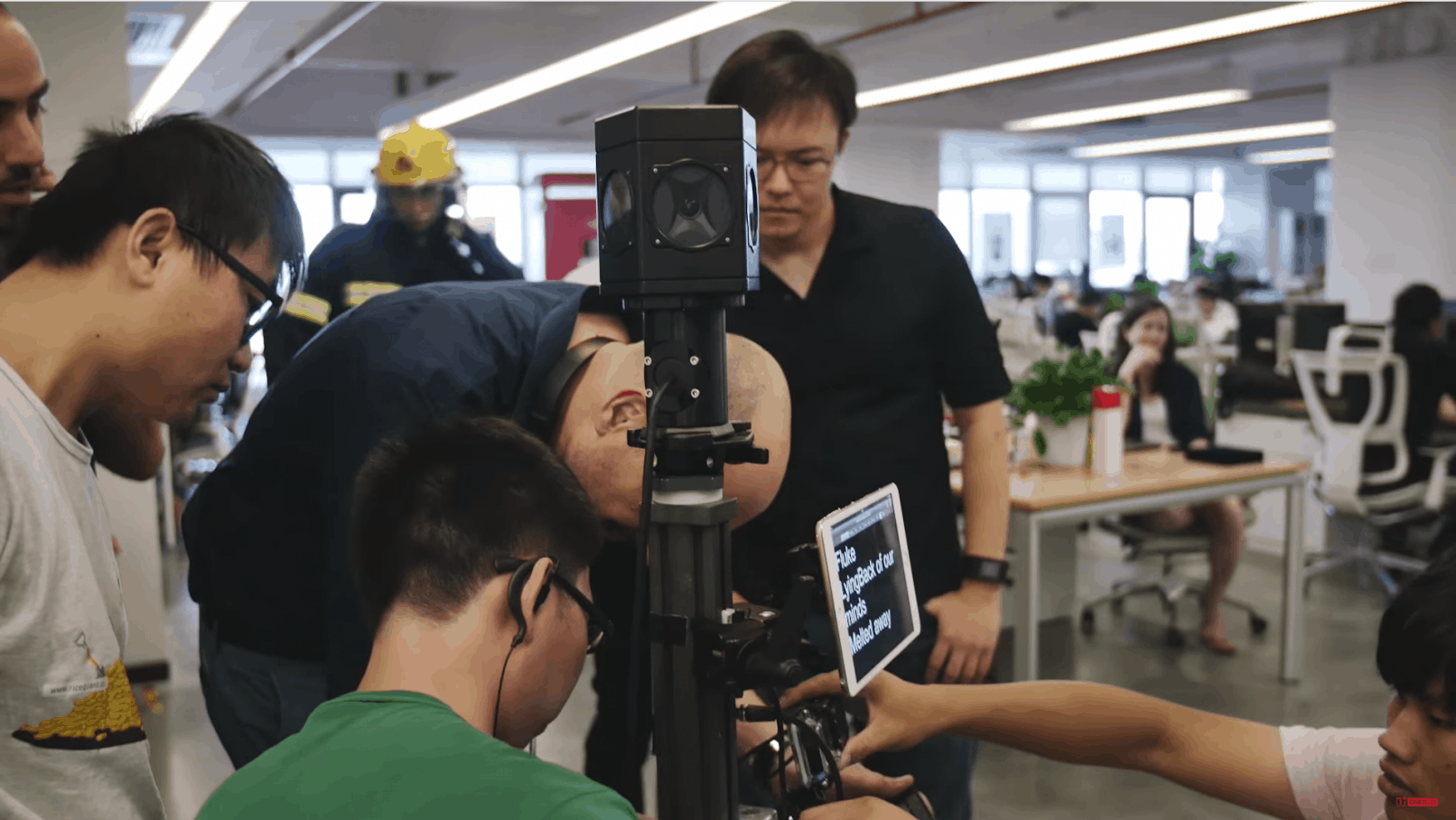 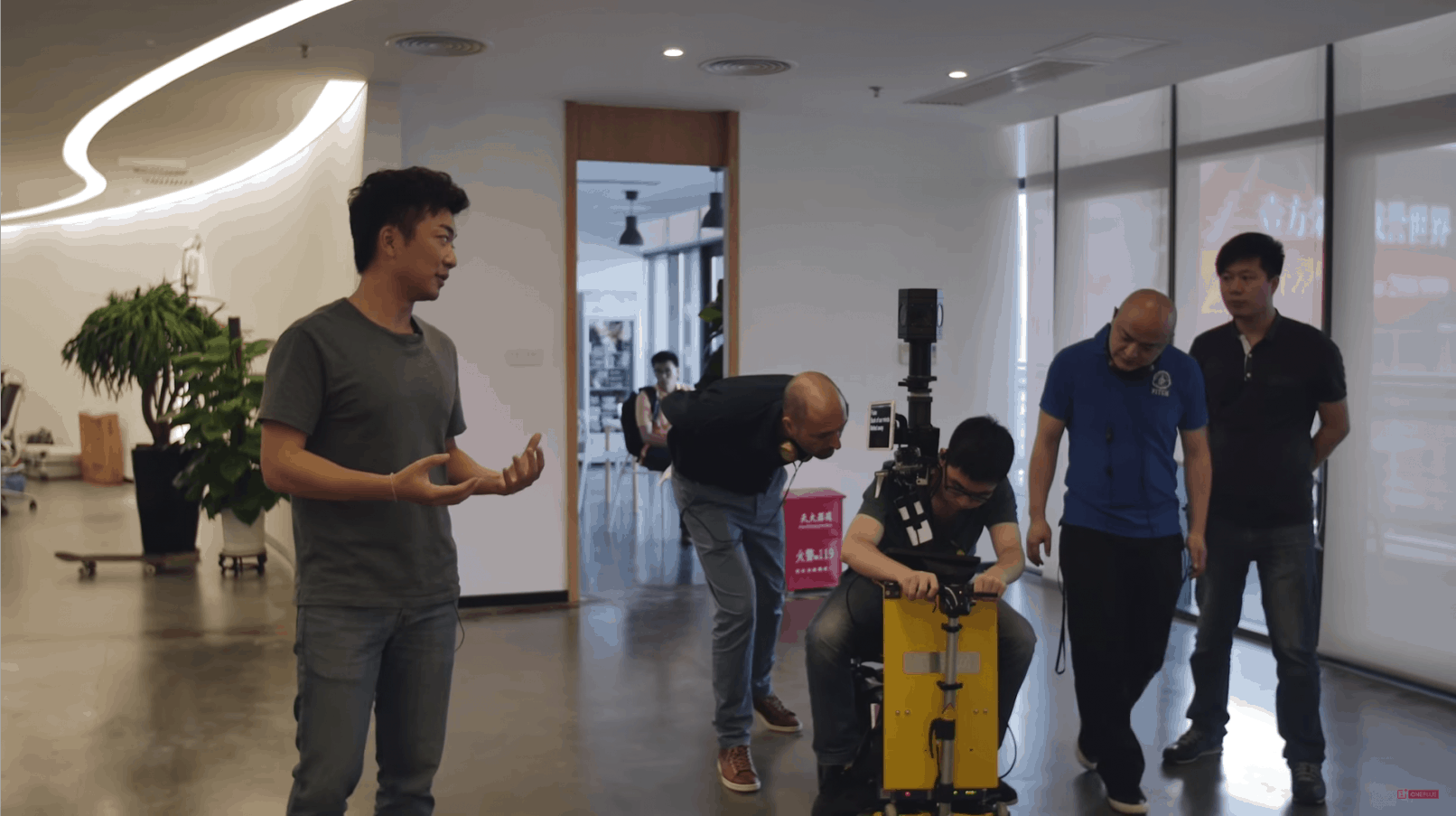 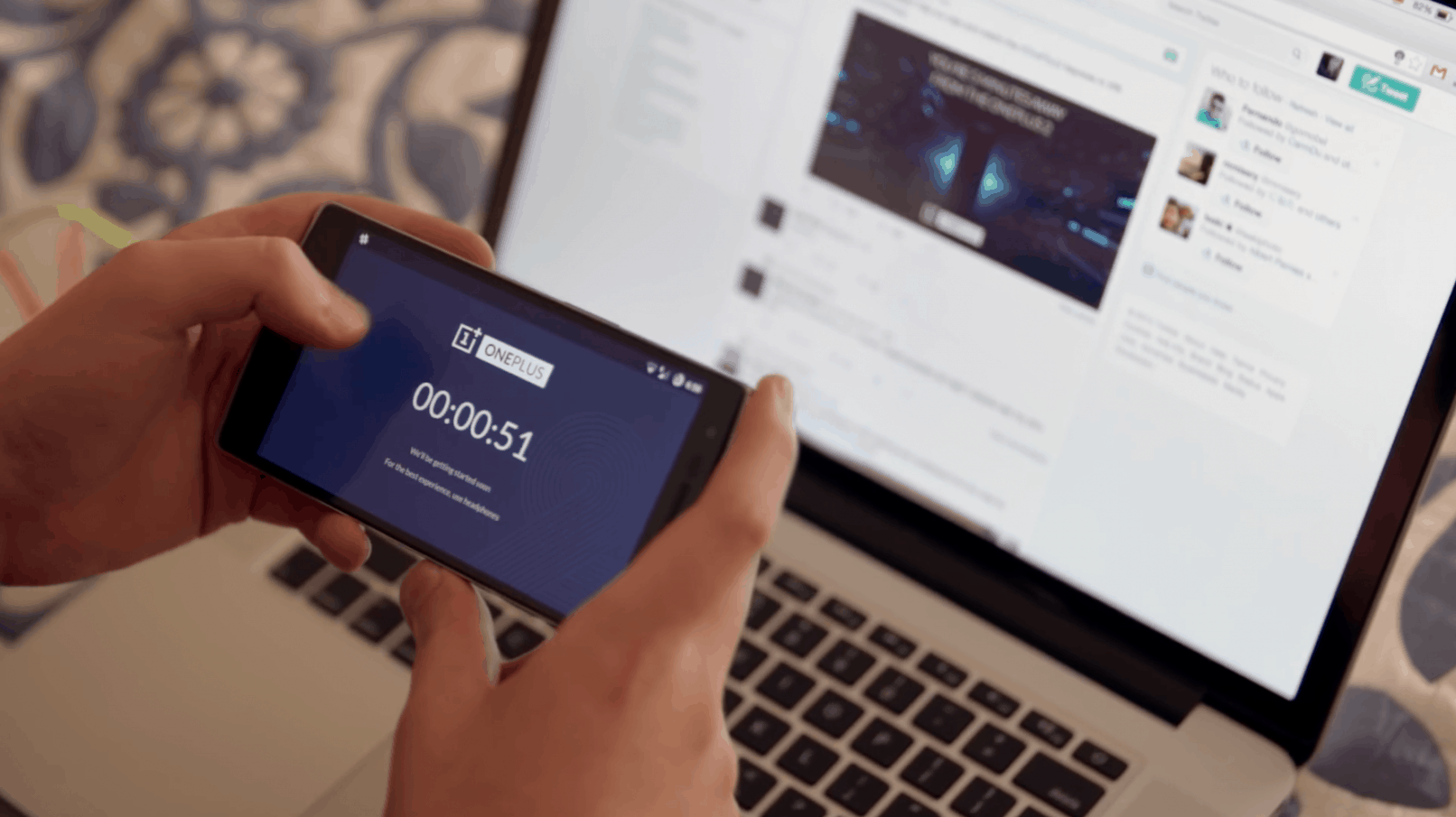