NEXO KNIGHTS is a never-seen before launch for LEGO, spanning an entire universe; the products themselves, the Merlok 2.0 Mobile App, plus tv series and events. The NEXO KNIGHTS ACADEMY is a unifying anchor within the campaign.
The Academy is a fun way for kids to explore the NEXO KNIGHTS world while earning 24 exclusive NEXO Powers, as they train to come an Ultimate Knight. The NEXO Powers collected on the website, can be scanned and used in battle in the Merlok 2.0 Mobile App.

LEGO approached MediaMonks also to produce eye-catching installations to help launch their Nexo Knights product line in the APAC region. The installations got kids involved online and invited them to stores during the Christmas period. We developed two types of in-store installations that were placed in toy shops across the region:

A cardboard VR experience that introduces kids to the Nexo Knight IP and its characters. Kids can explore the training ground and meet the characters to discover more about their specialities.

Future fans get to experience what real power looks like. With this installation, kids have the chance to experiment with power and discover its effectiveness in the world of Nexo Knight. 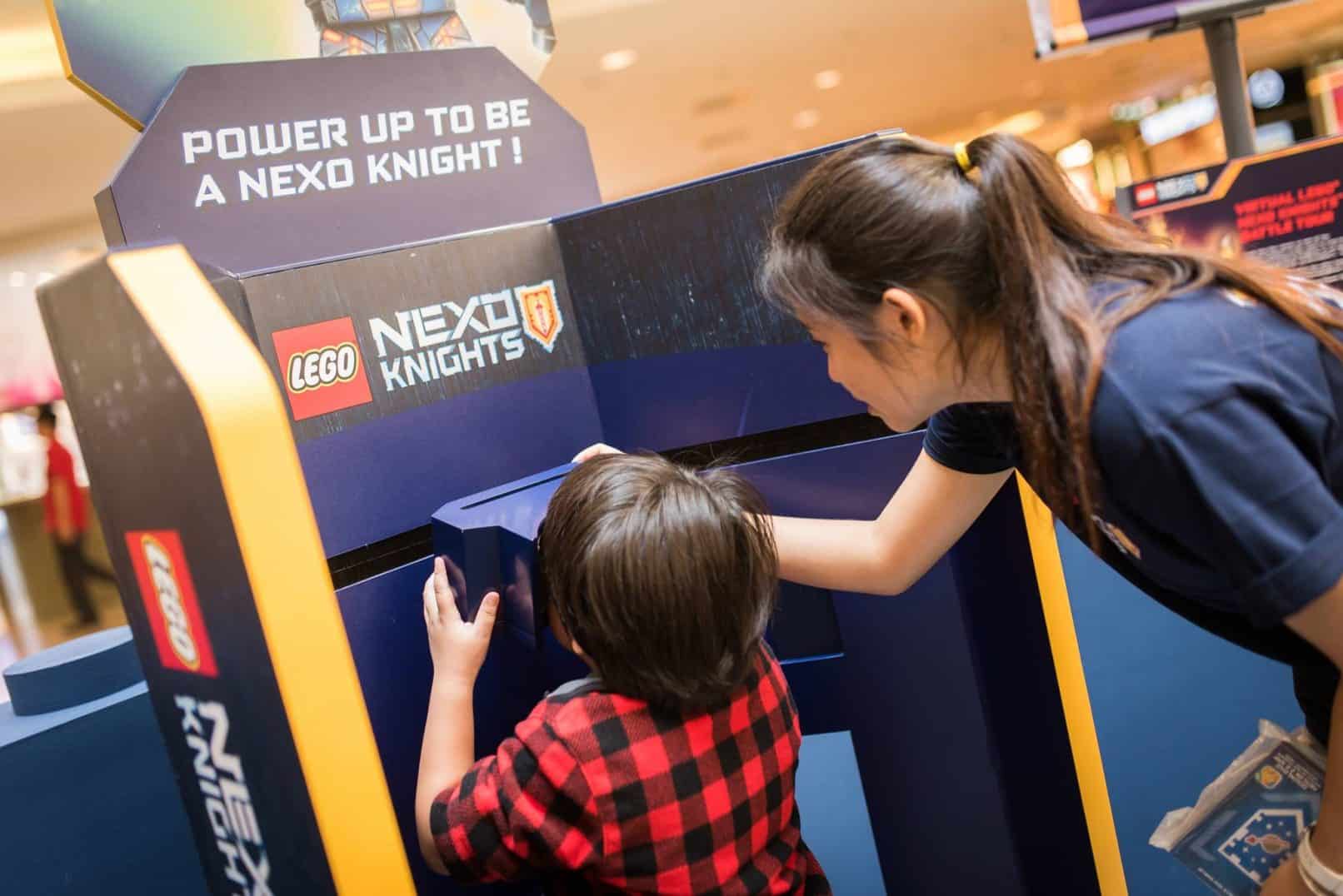 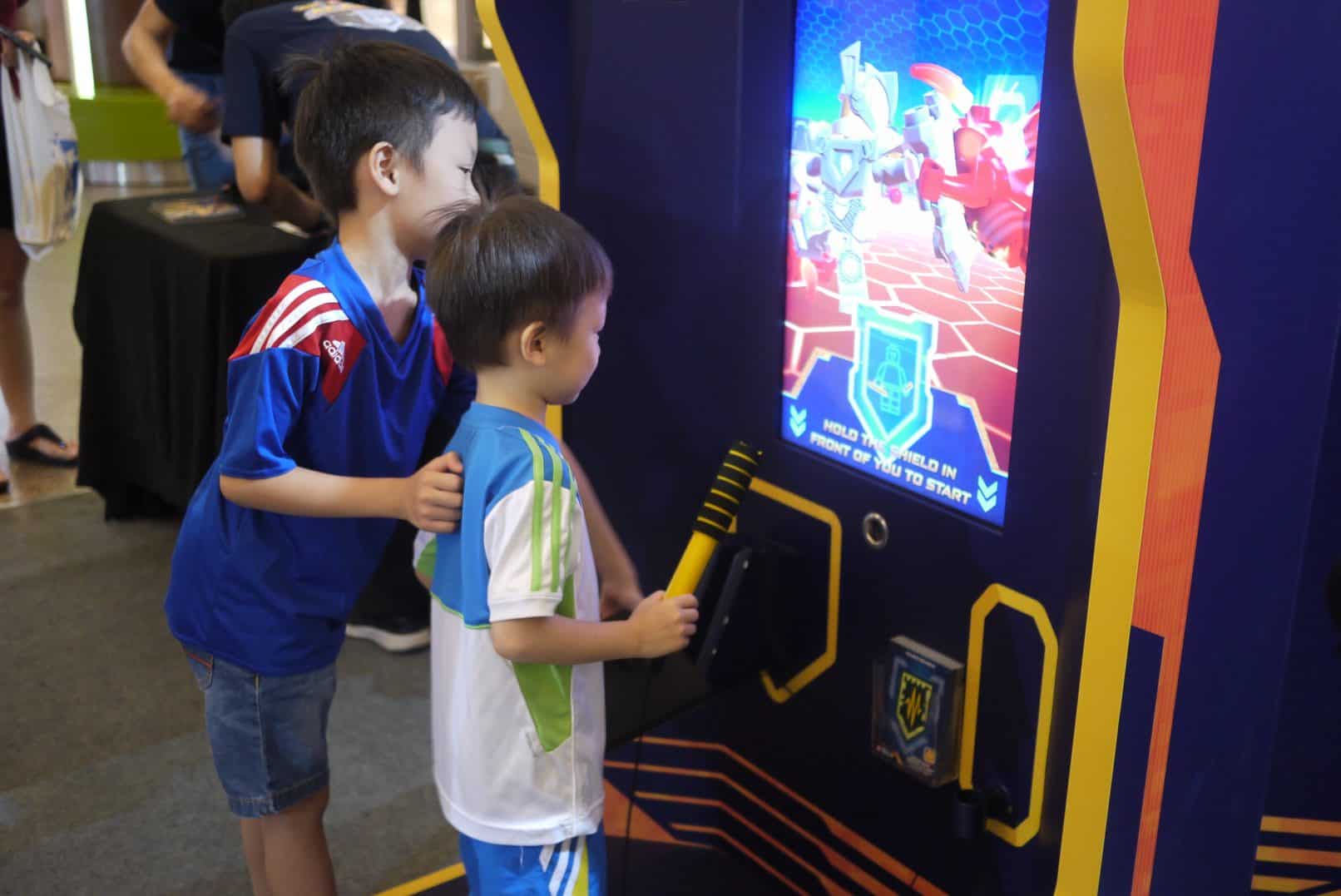