While the world’s best athletes are proving themselves at the Rio 2016 Olympics Games, GE is giving the world’s best coders the opportunity to strut their stuff. GEeks go for #CC9900 (which you probably know is hexadecimal for gold). It’s a serious, 3-part challenge. From decrypting what machines are saying via twitter, to finding a word in a gigapixel image and decoding an imago into sound

More than 165,000 people from over 20 countries competed, but there was one guy who solved it within 16 days. This project has been done in collaboration with Clemenger BBDO Sydney. 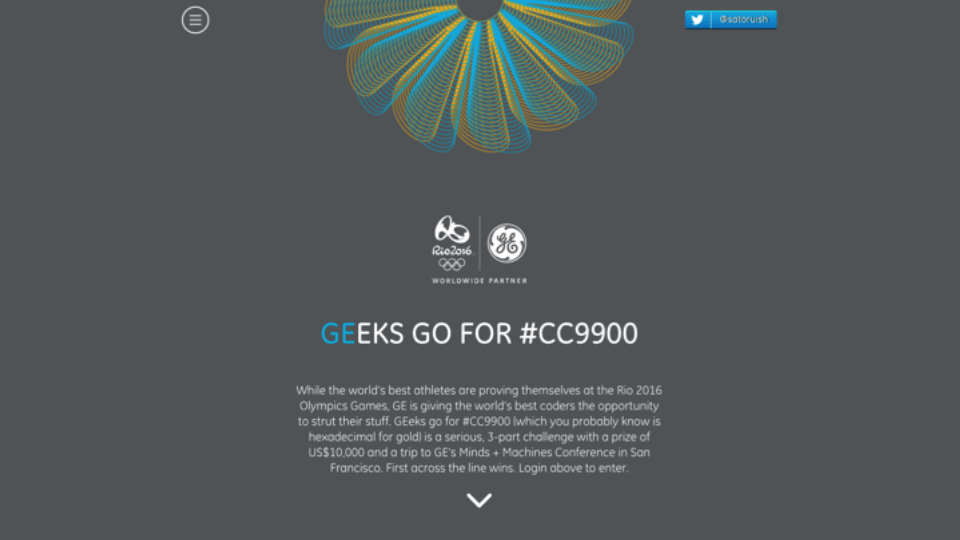 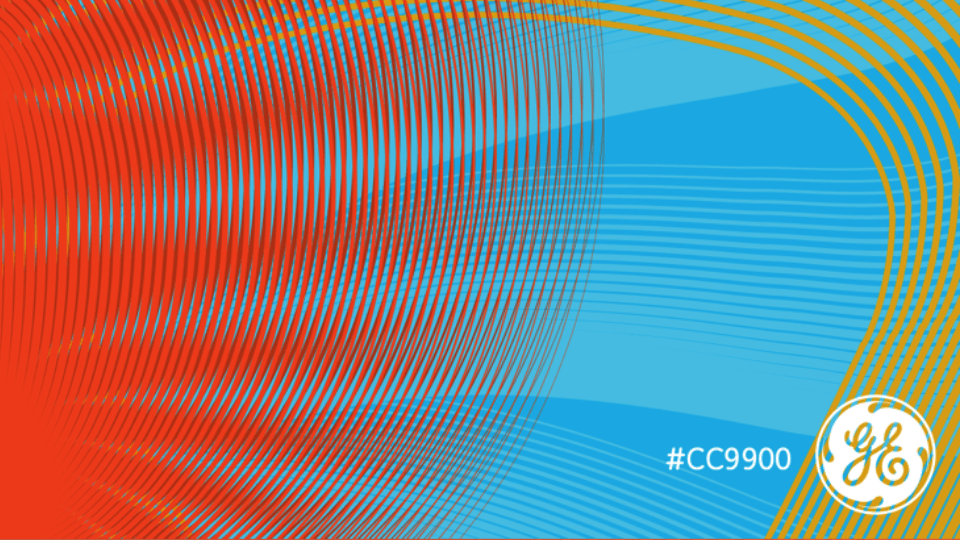